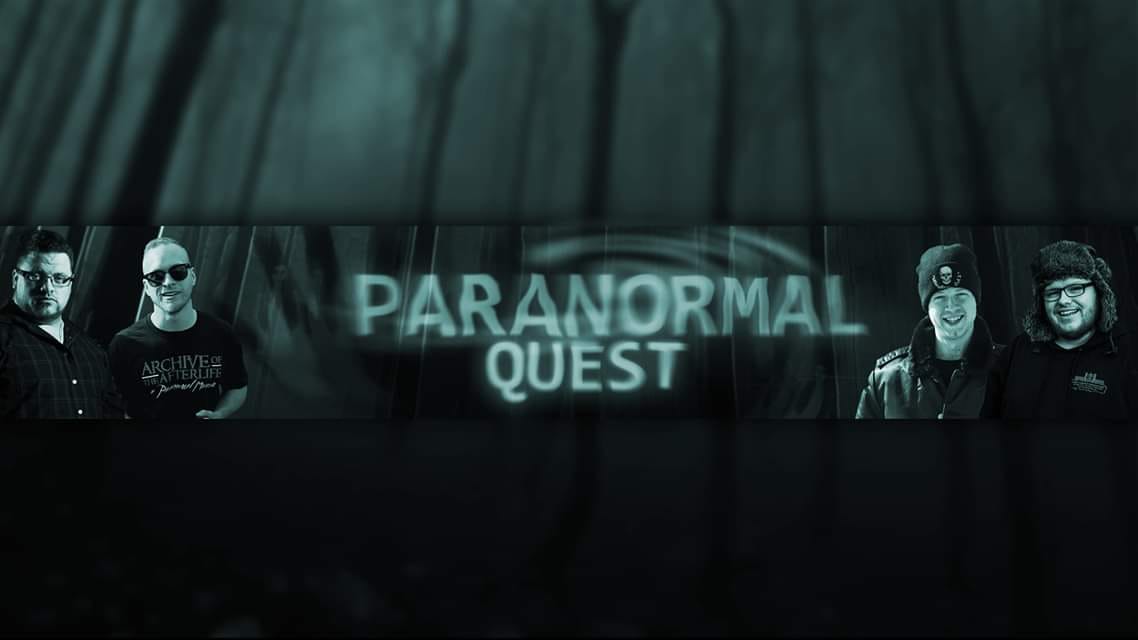 Paranormal Quest "This Is Reality"

Paranormal Quest is four best friends from different paths and beliefs that are united together to form a common goal.  A goal to research and share not only the paranormal and the unexplained, but to Resurrect History through paranormal research and the love of filmmaking! Join Dave, Jason, Ryan and Steve as they take they're love of the supernatural and the art of documentary filmmaking to the next level of paranormal documentation.
Feel free to visit the site with the link below!
PQ - SITE 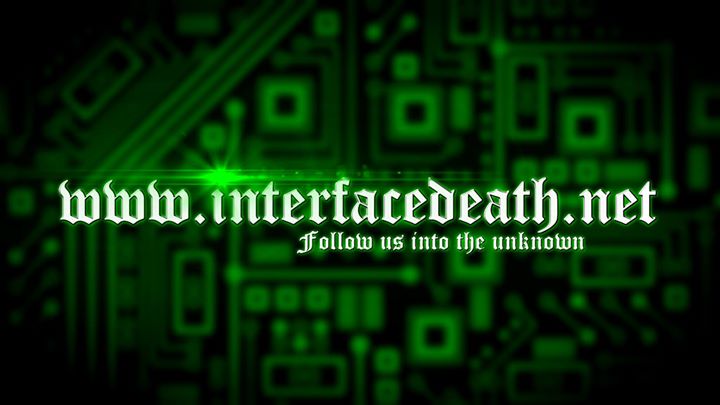 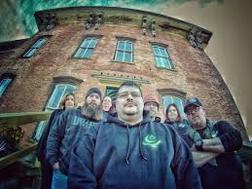 Interface Death is a paranormal group from Hillsboro, Oh who's objective is to acquire data & conduct experiments in the field to test hypotheses and develop theories that correlate paranormal phenomenon with scientific principals.
The Bellaire House Site 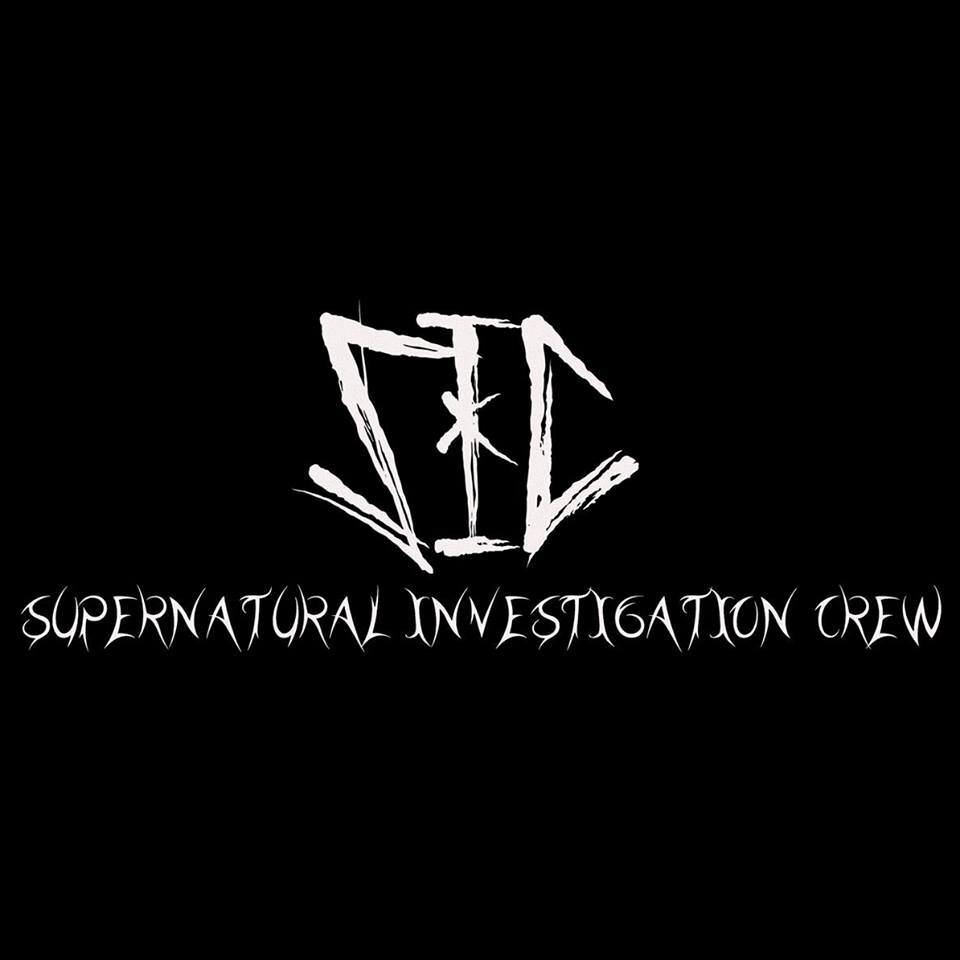 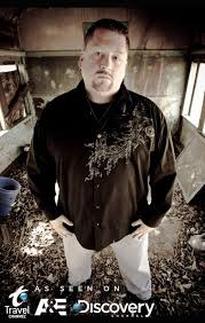 Chris Dedman: Demonologist, Paranormal Investigator
Chris has been featured on many televised shows including the Travel Channel's Most Terrifying Places in America, Ghost Adventures, The Discovery Channel's Ghost Lab, Bio’s My Ghost Story, TNT’s Andersonville, New Line Cinemas Gettysburg, Lions Gate's Sinister and in a featured article in TAPS ParaMagazine. Also, in October of 2008, Chris's case "I AM SIX ' rocked the nation when it aired on A&E's Paranormal State.
Chris's SITE 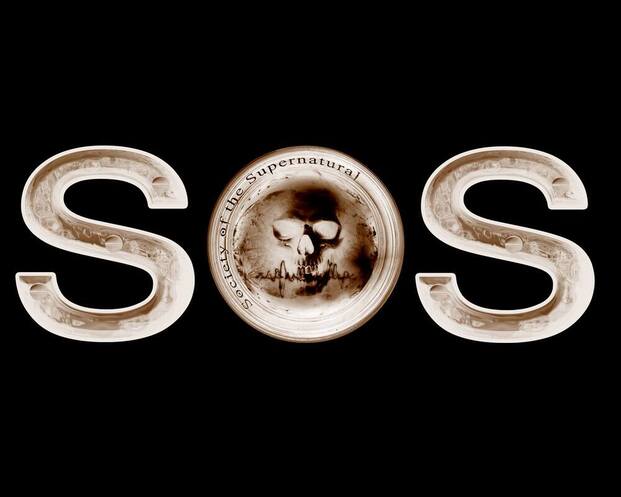 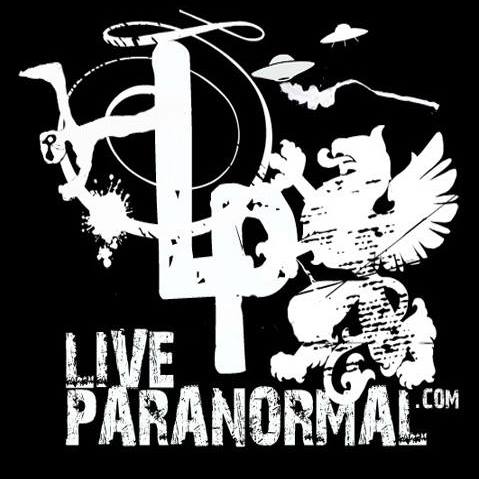